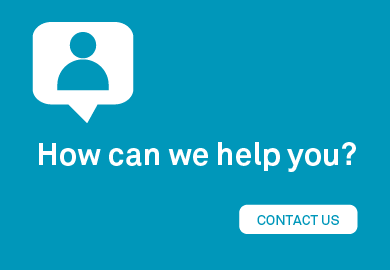 Want to learn more? We're here to answer your questions.

Want to learn more? We're here to answer your questions.